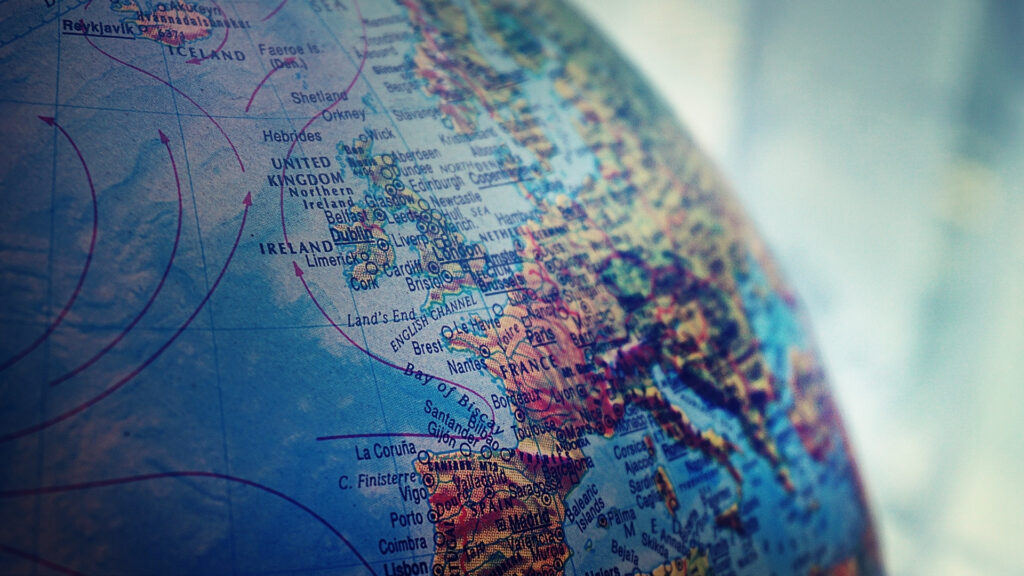 WORLD PEACE DAY The International Day of Peace more commonly known as World Peace Day is observed annually on the 21st of September. The day was first celebrated in 1981 and continues to be observed in many countries around the world.  The day begins with the United Nations Japanese Peace bell being rung at the UN […]

THE U.S. ARMY MUSEUM OF HAWAII 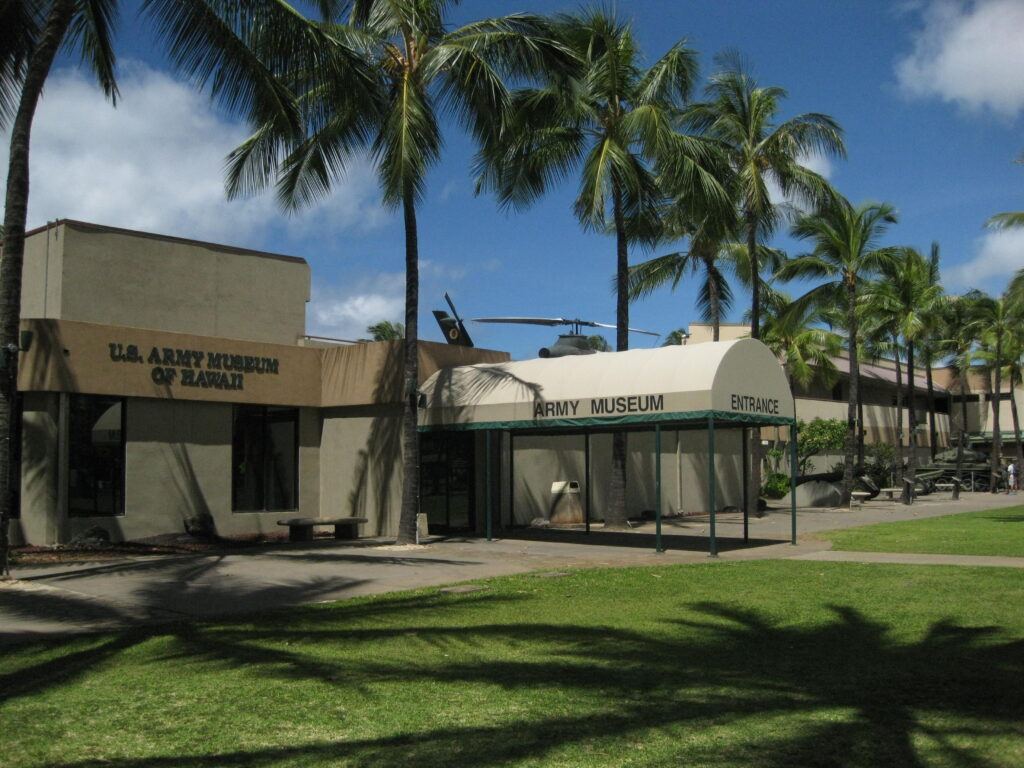 THE U.S. ARMY MUSEUM OF HAWAII Outside of U.S. Army Museum of Hawaii. You may recall from my editorial that I had recently been on a trip with my wife to the Hawaiian islands of Maui and Oahu, amazing places that I’m sure some of you have also had the pleasure of visiting. Upon mentioning […]

THE DO’S AND DON’TS OF AMERICAN FLAG ETIQUETTE

THE DO’S AND DON’TS OF AMERICAN FLAG ETIQUETTE Certain holidays such as the Fourth of July, Memorial Day, Election Day, and (of course) Flag Day remind Americans about the symbolism behind the flag – freedom. Flag day was established in 1923 with printed guidelines that were distributed nationwide. Congress passed a joint resolution on June […]

The Hawai’i Army Museum Society HAMS) (EIN #99-0170177) is a 501(c)(3) tax-exempt organization.  It is a non-federal entity and not part of the Department of Defense or any of its components and has no government status.
Facebook Yelp Tripadvisor
Menu