3 week advanced notice is required. Tours are schedule Tuesday thru Saturday. 30 student maximum per tour (not including adult chaperone)

Museum Tours are scheduled Tuesday thru Saturday. 30 Student maximum per tour (not including adult chaperones). Cadets must be in uniform, however, school shirts or like attire is acceptable.

Tours are scheduled Tuesday thru Saturday. 30 ppl maximum per tour. 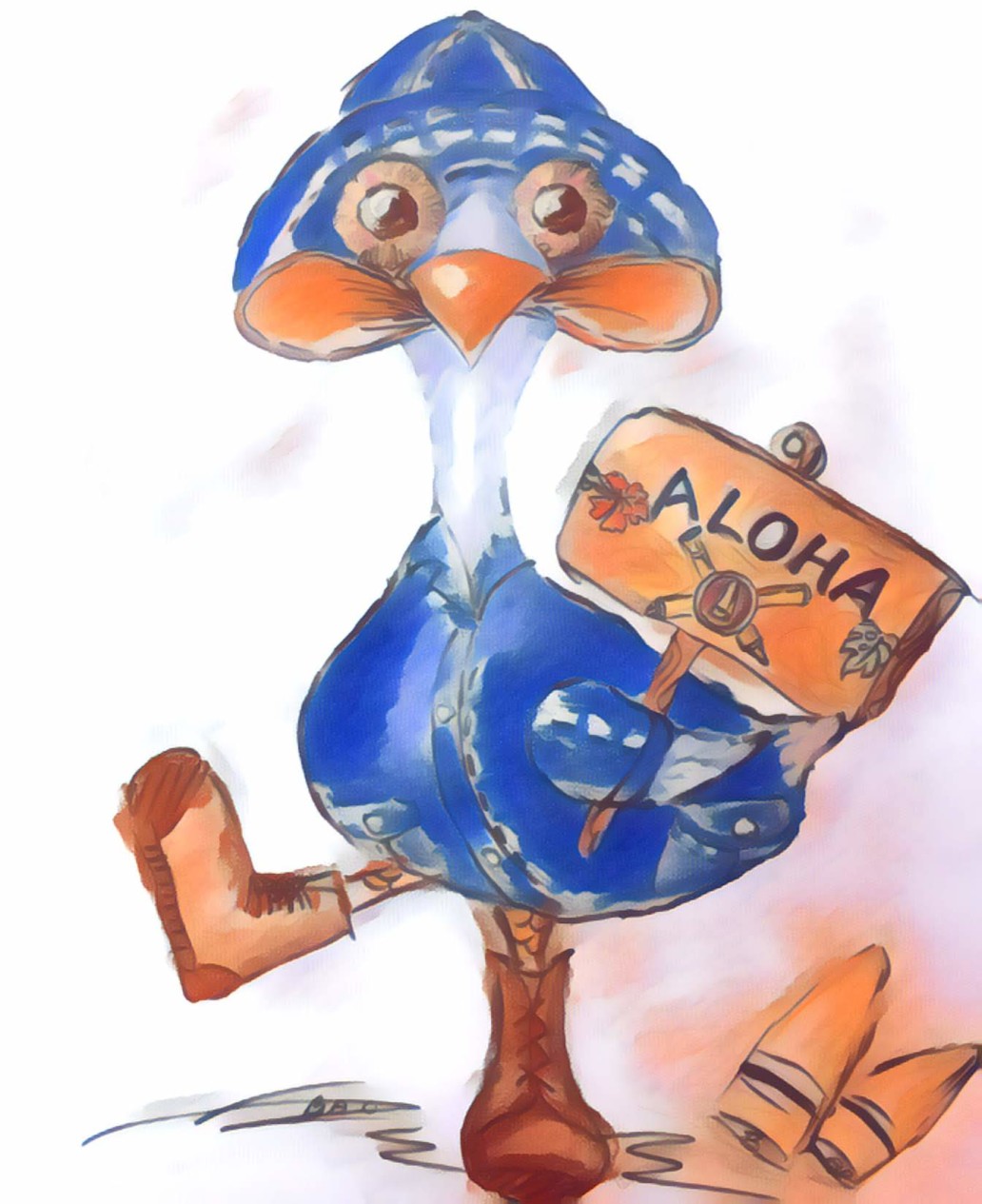 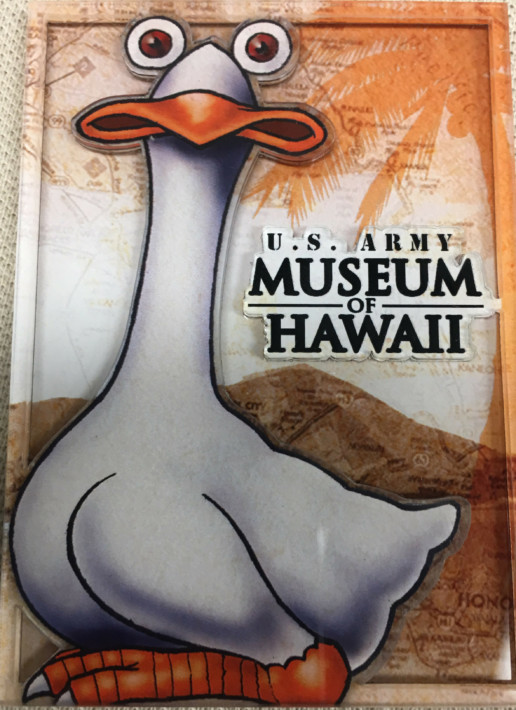 a compendium prepared by Mark A. Berhow

The Oozleﬁnch was a part what made up the distinctive “esprit” of the Coast Artillery Corps. Its story was spread by the close-knit group of ofﬁcers who served in the Corps though conversation, letters, and most importantly for us latter day historians, military newspapers and professional journals.

By the 1920s the legend of the Oozleﬁnch had been set. There was only one Oozleﬁnch—the one resting in the glass case in the “Gridiron Room” of the Fort Monroe Ofﬁcer’s Club. The Oozleﬁnch spent much of his time in silent contemplation (after all, he was a statue). Occasionally during the 1930s and early 1940s he would stir and speak out on the issues of the day, which were then recorded in the Fort Monroe newspapers and in the Coast Artillery Journal. For example: “What I Mean, We gotta Keep Advancin’,” by Oozleﬁnch, Coast Artillery Journal, Vol. 72, No. 1, Jan. 1930, pp. 49-52; and “This Man’s Army” by Private Oozleﬁnch,Coast Artillery Journal, Vol. 72, No. 4, Apr. 1930, pp. 366-368.

His image was used for informal insignia, signs, lapel pins, paperweights, and earrings. Apparently, some of the Coast Artillery antiaircraft units used his image as an insignia during their service overseas in World War II. The Oozleﬁnch went on to become the patron mascot of the army missilemen of the 1950s.

The story of the Oozleﬁnch is best told by those who were there in their own words. The rest of this article will be composed of passages from the original articles—my comments are in italics, direct quotes are in regular text.

One of the members of the group of ofﬁcers at Fort Monroe who developed the Oozleﬁnch story was E. R. Tilton, who was then assigned to the Quartermaster Corps. His story of the origins of the Oozleﬁnch and its association with the infamous “Gridiron Club” still makes for good reading. (From: “History of the ‘Oozleﬁnch’,” By Colonel E. R. Tilton, Liaison, June 21, 1919, reprinted in Coast Artillery Journal Vol. 69, No. 1, July 1928, pp. 60-63.)