Your one time monetary support and contributions will enable us to maintain and enhance the museum exhibits. We couldn’t do it without your generous donations! HAMS is 501(3)(c) and your donation is tax deductible. 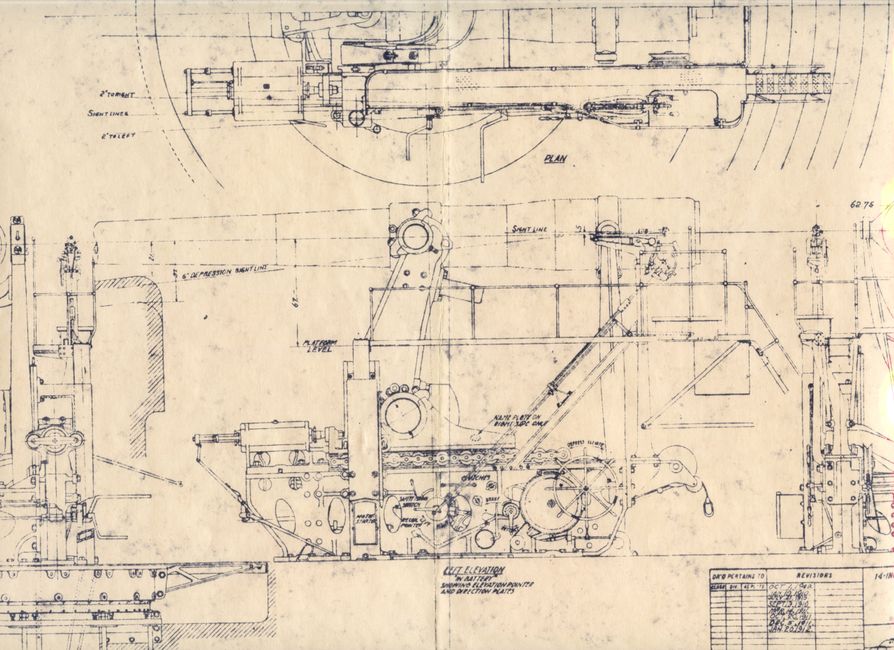 How to Gift Materials

All inquiries regarding research, collections, donations, and volunteering should be made directly to staff at the U. S. Army Museum of Hawaii: 808-438-2821. Please do not send any items to the museum without first speaking to a member of the Museum Staff. Any materials received without prior coordination will be returned to the sender.

If you have any questions or would like to make a donation, please contact the Museum Curator.

The U.S. Army Museum of Hawaii honors, interprets, communicates, and presents the history of the Army in the Pacific centered on Hawaii’s contributions to our nation’s defense and its Army heritage through exhibits, educational programs, and the preservation of historic material. The museum collection entails over 3000 artifacts as well as over 15000 photographs and ephemeral pieces with provenance to the following: pre-European Hawaiian warfare, Hawaii-based coastal artillery defenses, and materials related to Army bases in Hawaii. The museum also collects and displays artifacts relevant to Army engagements in the Pacific theater of operations, Hawaii-based Army units and their missions, and exceptional citizens of Hawaii who have served honorably in the United States Army. While the museum storyline currently covers a broad history of events, dating from pre-European Hawaiian warfare through the Vietnam conflict, the museum collection also includes artifacts dating from the post-Vietnam era through today.

The museum is currently considering:

– Items from the most recent deployments from the Pacific Region

– Items concerning coastal fortifications on the island of Oahu

We typically do not collect:

– Items from US Army supporting agencies (i.e. USO, YMCA, Red Cross), although should they be deemed necessary for an education program or display, can be used as museum support items

How we decide if your object is a good fit in our particular collection?

All donation offers will be considered for acquisition based on their provenance. Provenance is the history of an object, and the people, places, and events associated with that particular object. This information is used to confirm authenticity and to resolve possible ownership disputes.

In addition to provenance, potential donations will be measured through their ability to broaden the museum experience of the visitor. This can be done:

– Experientially: Seeing or doing something you would not normally have the chance to

– Conceptually: Improving the understanding of a theoretical principle

– Affectively: Exploration on an emotional level

– Discursively: Considering an issue from another point of view

Please note, Army Regulations prohibit the acceptance of any donation that is considered a restricted gift. For example, the museum cannot promise the donor that their object will be exhibited for a particular amount of time, in a particular fashion, or that public access to the object be limited. Once an item is accepted it becomes property of the U.S. Army.